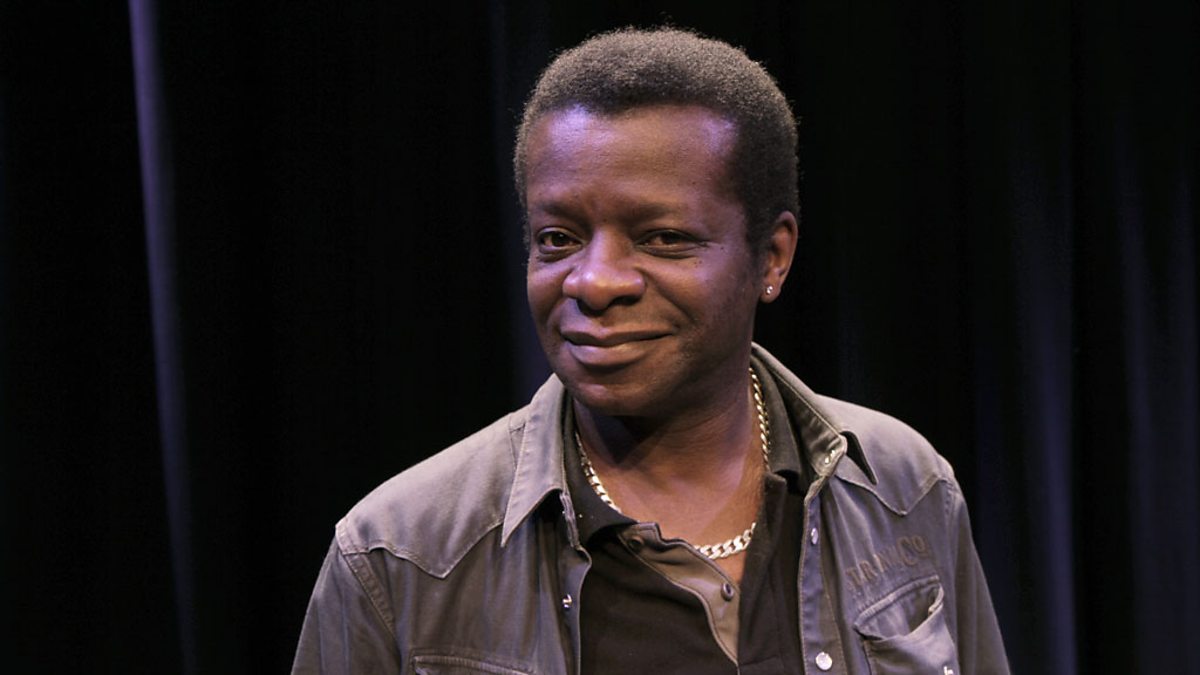 For more information, you can check out our Bulgarian facebook page: Stand up comedy club Sofia Bulgaria
All three shows will be performed in English only.
You can also take part in our Open Mic, held in English and Bulgarian every week at The Comedy Club.