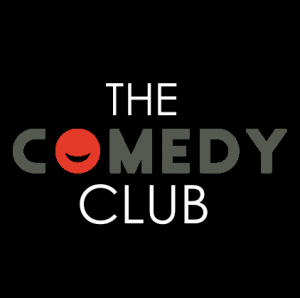 Recently the first and currently only club created specifically for stand up comedy opened doors. It’s name is as you could guess ‘The Comedy Club Sofia’. The club is known to be the place for comedy in Sofia. It works with comedy.bg and they create different comedy events to keep their audience happy and interested. Events such as open mic, dark humor, nerd shows, comedy about sex, improv nights and many more. The best thing is that if you go to a stand up comedy show and have no idea what type of event it is, you’ll know that it is going to be of good quality. The idea of The Comedy Club Sofia is not only to host stand up shows, but to be a place for you to go hang out after work, drink a beer or two.

The most important thing for the club is for it’s customers to have a good time. And the easiest way to do that is to bring them the best Bulgarian comedians as well as occasionally foreign stars. Comedy.bg is known to have worked with comedians in the ranks of Marina Orsag, Daliso Chaponda, Ola the Comedian, Katerina Vrana.